We are so excited to announce that Julie MayRee Photography has been nominated to be Milwaukee’s Best Photographer!!!!
We are currently doing well in the votes!! So far we are in the top 2 out of 100+ photographers.  We would appreciate your vote!! Every vote counts!!!
Please check out the link below, share with all your friends and family and cast your vote for Julie MayRee Photography.
Please feel free to leave a recommendation, as well!!!

Thank you so much for making this dream become my reality!!!

I’ve fallen a little behind on blogging, please forgive me.  Things have been so hectic around here!!!

I could not help but blog these little fellas

Aren’t they the cutest!?!  We had quite the time.  Poor little man wasn’t feeling the best & we didn’t realize until after that the little trooper had a double ear infection. (his 1st)  Poor little man!  His big brother and I had a fun time, though.  We hunted for “Tiger” the purple bear who was digging holes in the woods.

I love my job & getting to enjoy the imagination of little ones.  Thanks Anna for the opportunity to meet you and your little men!!! 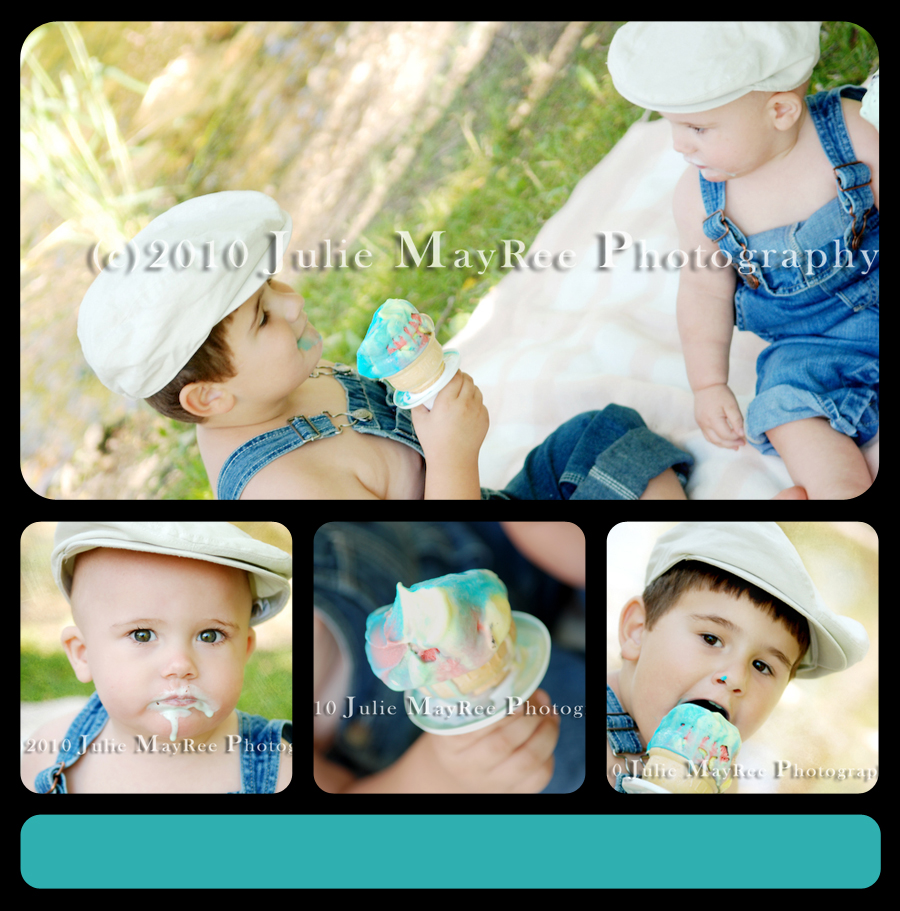 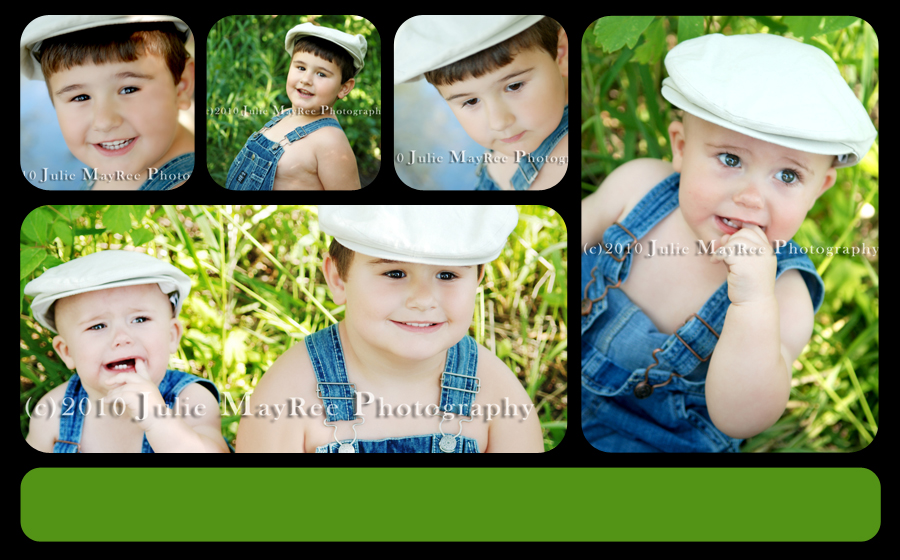 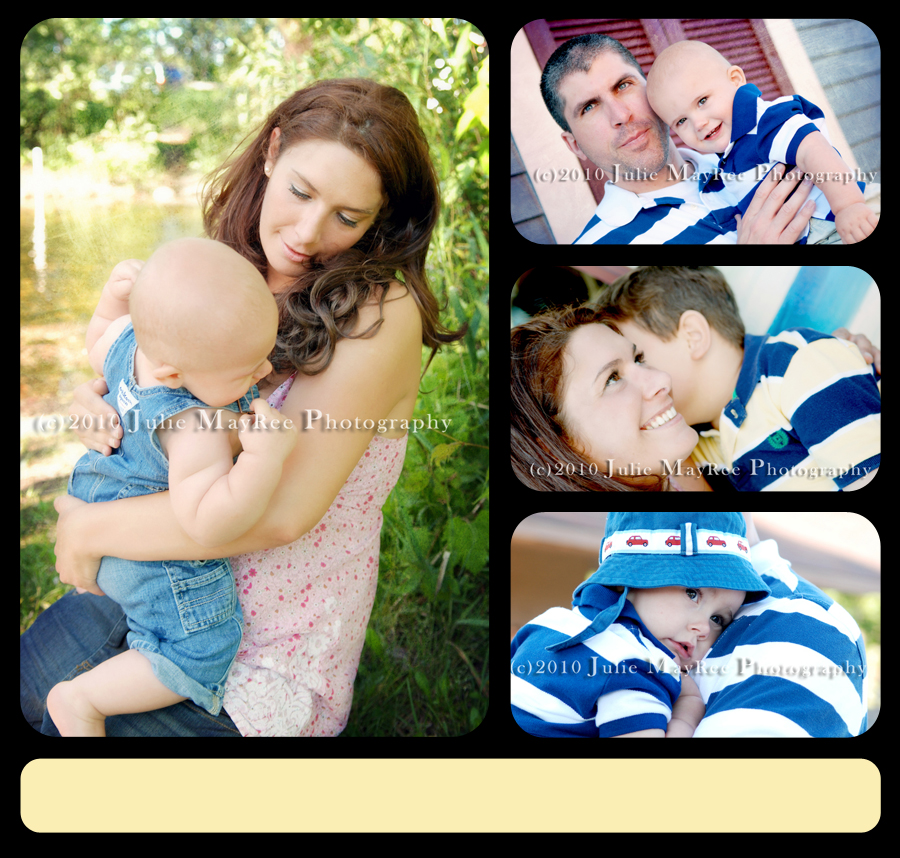 When I received the call from this little guy’s mama last week, I must admit I was a bit nervous.  She had seen my photos on facebook & wanted “newborn” pictures of her baby.  At the time, I thought she said he was 4 weeks old.  Normally newborn photos are done within the first 10 days of the baby’s life because the babies tend to sleep longer and are a bit more “curly.”  So I hurried and squeezed the little guy in. 😀  When I arrived at their home I said to mom, “so….he’s 4 weeks old?”  She said, “no, he’s 6 weeks now.” *insert me REALLY starting to bite my nails here*  This little six week old man was easier on me than some 6-14 day old babies.  The only problem we had is he is REALLY attached to his binky.

Needles to say, he was so adorable I couldn’t resist coming back and editing a few of his pictures right away. He is simply precious!!! 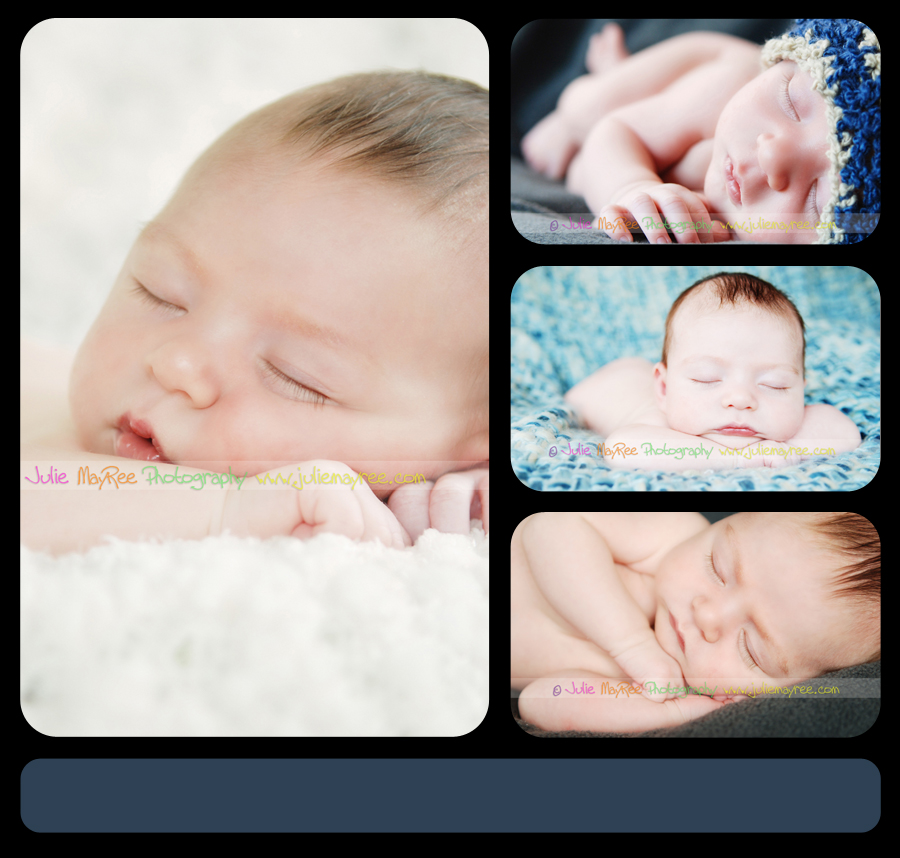 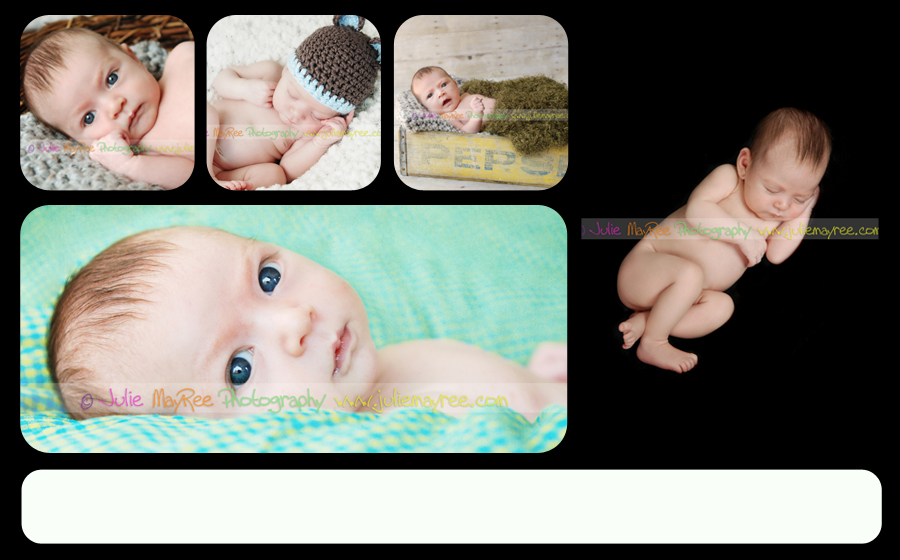 Thank you so much for welcoming me into your home & letting me be a part of little Mason’s first few weeks here on earth. 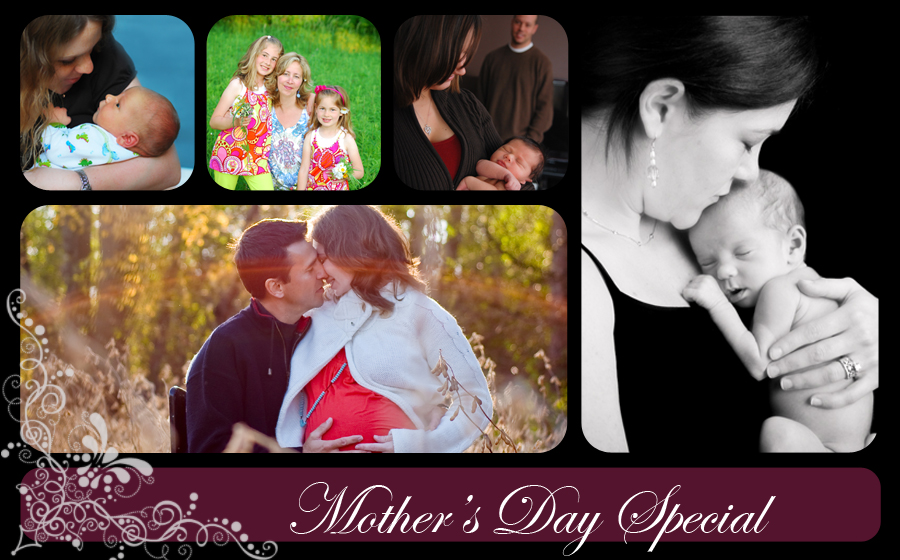 Book your May, June or July session between now & Mother’s Day and receive a $50* print credit!!!!

*Print credit not valid with any other discount

You are the winner of your choice of a $30 credit to Julie MayRee Photography or Cutestuffby JO etsy shop!!